Striker lights up the garage, and other rooms

Striker lights up the garage, and other rooms

Striker Concepts rolled out a new, versatile shop tool that marks the evolution of the company’s successful Trilight – the new Trilight ShopLight.

The patent pending Trilight ShopLight combines the features of a shop light with the benefits of a drop light, to introduce to the market versatility combined with high light output.

It can be used in the garage, at the construction site, in or around the house, or even to light up the yard for late-night activities. The Trilight ShopLight
The Trilight ShopLight has the ability to quickly transform from a 360 degree drop light, into a single direction shop light, and any light pattern in-between.  This adaptability offers a wider variety of more useful light arrays in comparison to traditional lighting.

The Trilight ShopLight produces 3000 True Lumens of light from the 3 aluminum LED heads.  These heat sinks ensure the LEDs always operate at the lowest temperature possible, allowing the LEDs to operate at their highest performance level, while simultaneously safeguarding the LEDs lifespan.  Halogen shop lights can leave severe burns if handled incorrectly, in comparison, the design of the Trilight ShopLight ensures it is never hot to the touch, the company says.

The Trilight ShopLight can also be utilized as a handheld inspection light, propped up on the LED heads as a free-standing light, or hung for hands free-use. 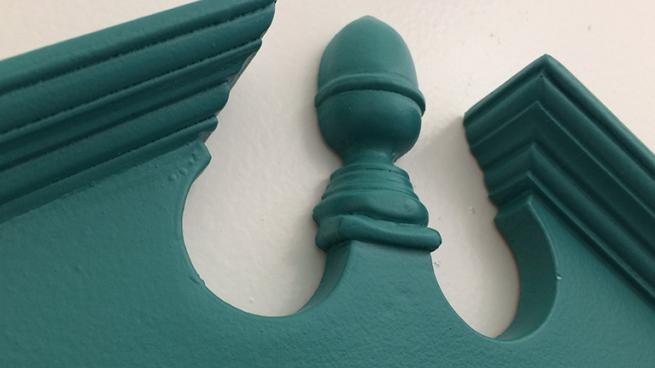 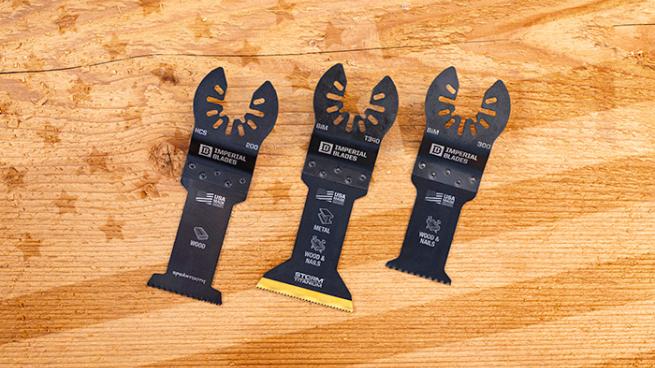 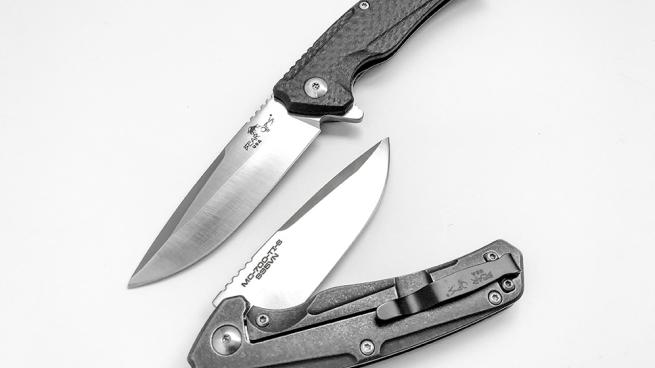