CAMO has launched a new clip for metal framing and aimed at helping contractors build a better deck.

The CAMO EDGEXMETAL Clip is designed to fasten any grooved deck board on metal substructure that installs easily by hand with the included Never-Miss Guide or up to 5X faster with the award-winning CAMO DRIVE stand-up tool, both using the contractor’s drill.

EDGEXMETAL Clips are one-pass fasteners that use the same technology as CAMO EDGEX Clips for wood framing. The wings of the clip fit into the groove of the board, securing it before fastening, and the 304 Stainless Steel gusset holds the boards down. The key difference between the two clips is the screw: EDGEXMETAL features a drill point screw that engages in less than two seconds, rather than a self-tapping screw for wood, according to CAMO

“Our CAMO innovation team tackles many issues faced by deck builders,” said W. Scott Baker, CEO of National Nail. “EDGEXMETAL Clips are a direct response to slow, expensive hidden fasteners for decks built on metal framing, as well as wood’s rising prices. The clips are also launching at a time when contractors are exploring steel and metal framing options given the current shortage of pressure treated lumber. ”

EDGEXMETAL Clips are versatile, working with top manufacturer’s deck boards at any angle on 14–18GA metal framing, including Fortress Evolution and Trex Elevations. The clips are available in 90ct and 450ct pails, which include T15 driver bits, and the Never-Miss Guide. EDGEXMETAL Clips are backed by a CAMO warranty to match the longevity of the boards and substructure, when installed according to CAMO guidelines.

Using EDGEXMETAL with CAMO’s family of innovative products can speed deck installations on metal framing without damaging the boards. Lay rows of boards and EDGEXMETAL Clips down, lock them in place with two to four CAMO LEVER board bending and locking tools and fasten while standing up with the CAMO DRIVE tool. 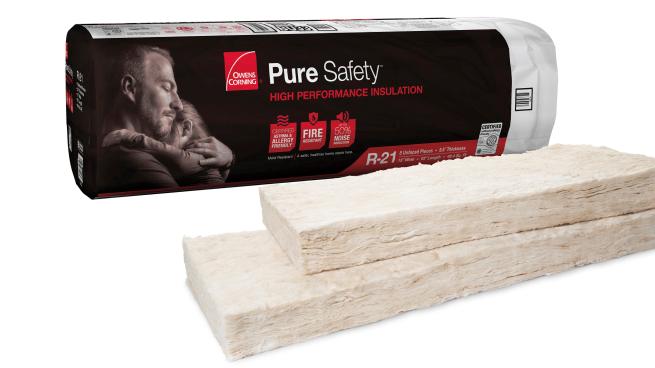 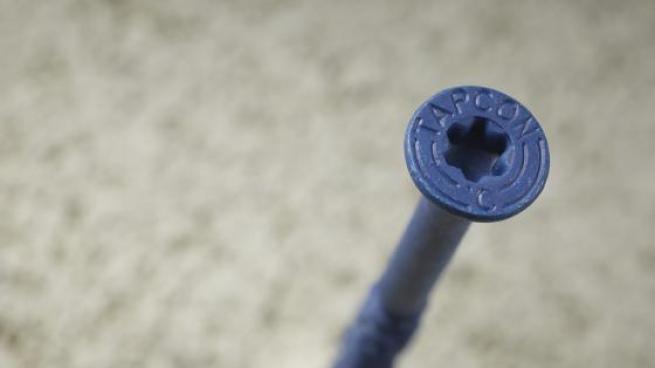 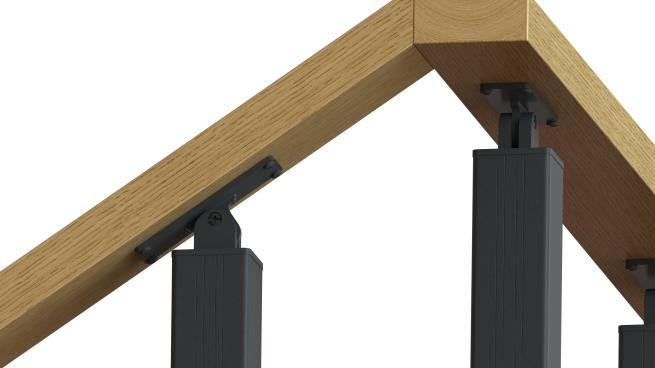