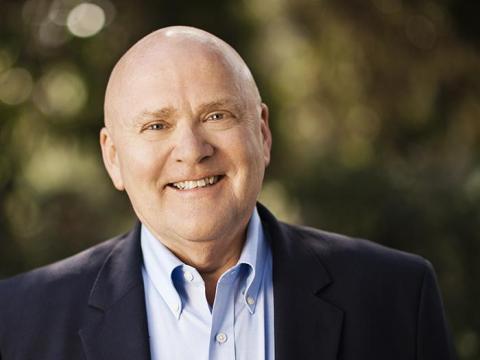 WD-40 Company has announced that CEO Garry Ridge will retire as the company’s top executive on Aug. 31.

The move is part of a planned leadership transition, the San Diego-based manufacturer said.

Steve Brass, who has served as the company's president and chief operating officer since 2019, has been appointed to become Ridge's successor, effective Sept. 1. When Brass was named president and COO in 2019, Ridge was also named WD-40 chairman.

Brass has also been appointed to serve on the company's board of directors, effective March 15.

"I have worked with Steve for three decades and I am incredibly pleased that he will be the next chief executive officer of WD-40 Company," Ridge said in a press release. "Steve is a talented, collaborative leader with deep operational and global experience.  His leadership, guidance, and support of our tribe throughout the pandemic have been nothing short of phenomenal.  As we continue to grow our business worldwide and leverage our incredible culture, now is the right time for this transition.”

Brass held the role of division president, Americas, and chief brand officer before he was named president and chief operating officer in 2019.  He joined the company in 1991 and has held various management positions with the company, including European commercial director. 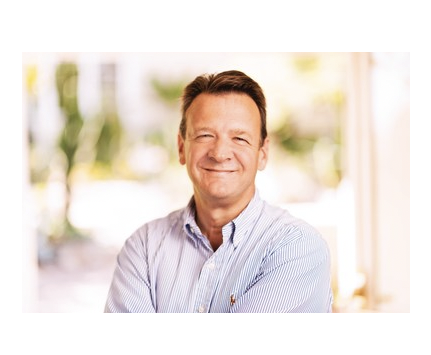 WD-40 COO Steve Brass is the company's next CEO.

In his role as president and COO, Brass has been responsible for the day-to-day operations of the company's three operating segments as well as the global coherency of its brand and digital strategies.

"I'm humbled and excited to be asked to serve as the next chief executive officer of WD-40 Company," Brass said.  "It's a great honor to be able to serve this tribe and all our stakeholders. I also want to take this opportunity to thank Garry for his leadership in planning for this transition.  He has set me up for success by ensuring I inherit a solid strategy for the company and an excellent team of senior leaders, many of whom I have worked with for decades who will continue to guide the Company in its next phase of growth." 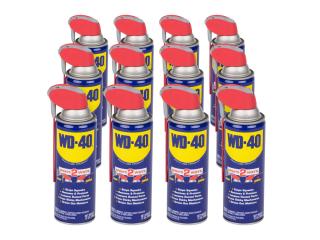 The board of directors plans to nominate Gregory Sandfort, who currently serves as the company's lead independent director, to serve as board chair, as successor to Ridge.

"The board views succession planning as one of our most important mandates, and today's announcement represents the culmination of a thoughtful and well-crafted succession planning process," said Sandfort. "During his 35-year career with thec company, Garry was the chief architect of the WD-40 Company culture and pioneered the global expansion of the WD-40  rand of products that are now available in over 176 countries and territories around the world.”

WD-40 Company recorded net sales of $488.1 million in 2021 and its products are currently available in more than 176 countries and territories.