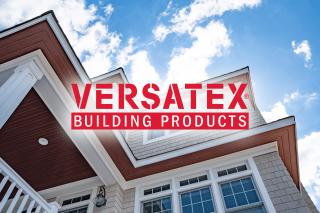 Versatex Building Products, the manufacturer of premium PVC trim for residential exteriors has announced eight promotions to its sales and management team.

Rick Kapres, Versatex vice president of sales and marketing, said, “We’ve always believed in upward mobility within our ranks, so each year we look within to develop new sales management leaders.”

“This group, like its predecessors, worked hard and performed at high levels in their prior Versatex roles,” Kapres said. “They’ve earned the opportunity to advance their careers. We’re excited to give them increased responsibility and greater scope for serving our customers.”

Based in Aliquippa, Pa., Versatex was founded in 2004 and is a subsidiary of building products manufacturer the Azek Company. 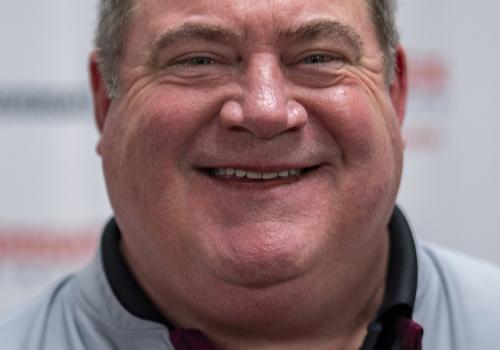 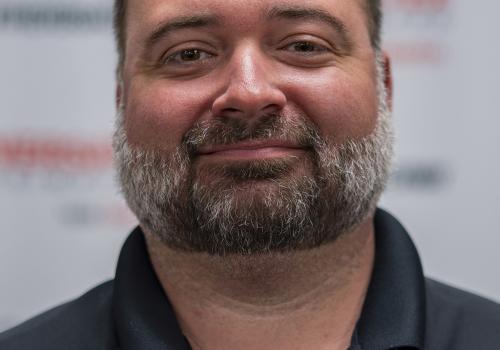 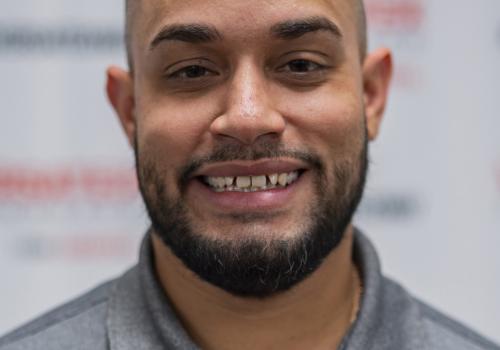 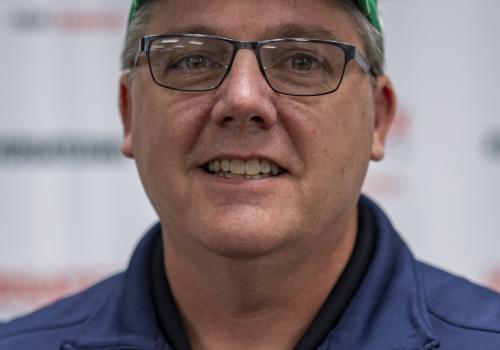 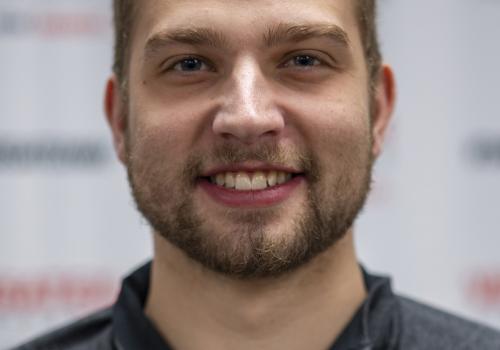 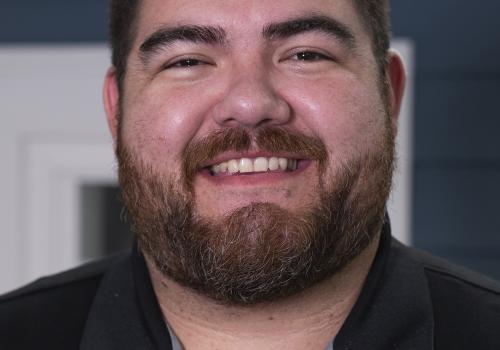 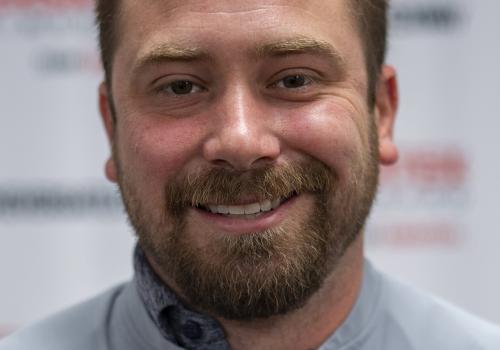 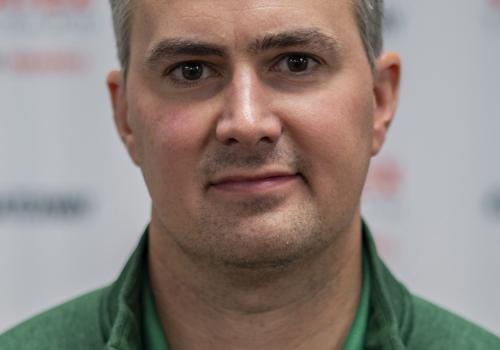