Agricultural product giant Monsanto fired back in the wake of a California decision to consider listing glyphosate as a carcinogen.

Glyphosate is an ingredient in Roundup weed killers, among other products.

In an email statement, Monsanto wrote:

“As it has with hundreds of other substances over the years, including aloe vera, the California Office of Environmental Health Hazard Assessment (OEHHA) has announced its intention to list glyphosate under the strict provisions of Proposition 65. The sole basis of OEHHA’s intention to list is the classification of glyphosate earlier this year by the International Agency for Research on Cancer (IARC). OEHHA interprets Prop 65 to allow it simply to accept the IARC classification without further scrutiny or review. OEHHA does not evaluate the weight or quality of the evidence considered by IARC."

“The IARC classification overlooked decades of thorough and robust analysis by regulatory agencies, including a multi-year assessment just completed on behalf of the regulatory authority in the European Union. Another registration review is currently underway by the U.S. EPA.  No regulatory agency in the world considers glyphosate to be a carcinogen."

“Regulatory agencies have already reviewed all the key studies examined by IARC -- and many more -- and arrived at the overwhelming consensus that glyphosate poses no unreasonable risks to humans or the environment when used according to label instructions. The IARC classification also selectively used and interpreted data and is at odds with the conclusions of three other World Health Organization programs that have evaluated glyphosate.”

"Monsanto continues to join with the agricultural industry in strongly disagreeing with IARC’s classification.  Glyphosate is an effective and valuable tool for farmers and other users, including many in the State of California. During the upcoming comment period, we will provide detailed scientific information to OEHHA about the safety of glyphosate and work to ensure that any potential listing will not affect glyphosate use or sales in California." 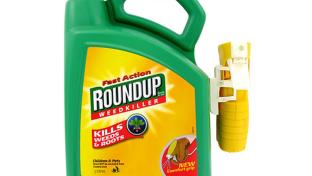 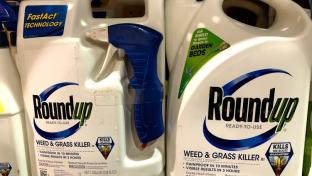 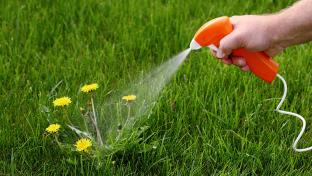 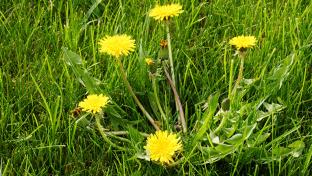