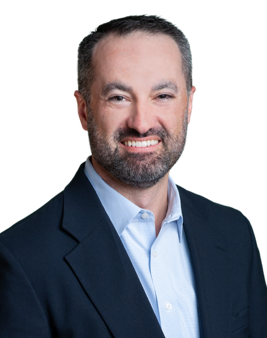 “Bob made significant contributions to grow Masonite since joining the company in 2012,” said Howard Heckes, president and CEO, Masonite. “In addition to playing an important role in Masonite becoming a publicly-traded company, Bob has been a model of integrity for all of us and has consistently provided valuable counsel to the Board of Directors, management and employees throughout the company. We thank him for all he has done to help transform Masonite.”

“I am extremely pleased to have Jim join our company,” said Heckes. “His extensive background and demonstrated thought leadership on a variety of business issues will be valuable in executing our ‘Doors That Do More’ strategy.”