What does a $300, lighted, $12-foot-high mummy-like Halloween decoration have to do with the U.S. economy? 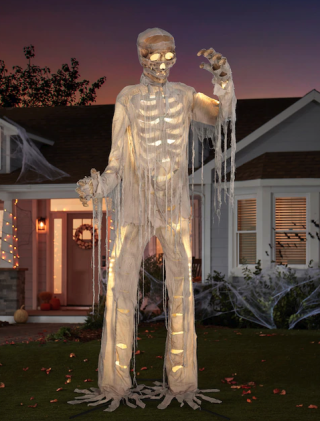 The mummy: A discretionary purchase.

If it flies off the shelves, as it did at Lowe’s this Halloween, it could mean a lot.

Lowe’s Executive Vice President of Merchandising Bill Boltz told analysts during the company’s third quarter earnings call: “Some of you have asked if we’re seeing a shift away from discretionary purchases which is what we typically expect to see in a softer macro environment,” said Boltz. “And the straightforward answer is, no.”

Boltz explained that the retailer’s electric Halloween decoration completely sold out ahead of expectations. “One could argue that this is one of the most discretionary items we sell,” he said. “And with Halloween in total being a highly discretionary category, this continues to give us a positive indication of the strength of our consumer.”

Overall, DIY and pro demand were strong in the third quarter at both Lowe’s and Home Depot. These results came despite wallet-tightening consumer-rattling inflation and rising interest rates. Throw in downward trends on housing starts and home sales, and you might expect a weak quarter.

In the same earnings call, Lowe’s CEO Marvin Ellison clarified what he called “misperceptions” about demand drivers for home improvement, which “are distinctly different from those that drive home building,” Ellison said.

The CEO laid out the three highest correlating factors of home improvement demand:

“Even if there is a broad-based decline in home prices, homeowners currently have a record amount of equity in their homes, nearly $330,000 on average, which remains supportive of home improvement investment,” he said. And even in those areas where home prices have declined after big run ups, the retailer isn’t seeing any impact on sales.

“Roughly 3 million more homes built during the housing boom in the mid two thousands will be entering prime remodeling years by 2025, which is a key inflection point for big ticket repairs,” he said.

“Consumer savings are near record highs, while disposable personal income remains strong,” Ellison said. “And more than 90% of homeowners either own their home or are locked into a low fixed mortgage, insulating them from rising rates.”

All of the above, plus the idea that 250,000 first time millennial home buyers are entering the market, gives Lowe’s confidence. 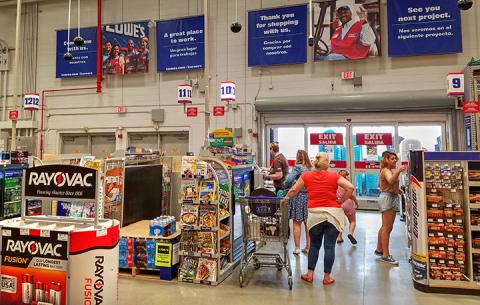 Do you agree with the Ellison’s big three drivers? Let us know at [email protected]. First reader to respond gets leftover Halloween candy.

More Blog Posts In This Series

Ken Clark has covered hardware stores, lumberyards and the building product distribution industry since 2006, and he has visited dealer locations from coast to coast. He's a graduate of Indiana University and a supporter of the Embrace Kids Foundation.  Read More 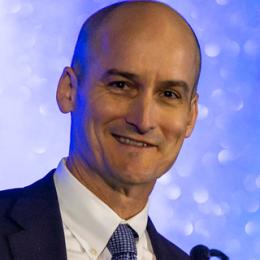