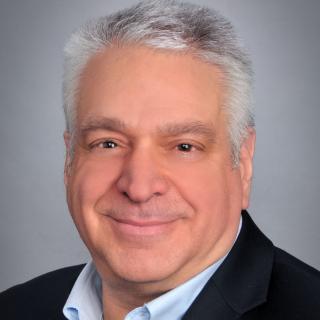 Viola began his career at Billerica, Mass.-based Furman Lumber in 1980 after earning his bachelor’s degree in marketing from Northeastern University in Boston.

In 1999, he joined Boise Cascade when it acquired Furman. He steadily advanced through various sales and marketing roles, helping the Company develop its national distribution footprint and reputation as an industry leader. Rich was promoted to the senior vice president position in 2016.

“Rich has provided significant impacts within our Company and the industry for many decades,” said Nate Jorgensen, CEO. “I want to thank him for his values-driven leadership and tireless dedication to our customers and suppliers. We all wish him the very best in his retirement."

Nathan Sikes has been named as Viola’s successor.

Sikes joined Boise Cascade in 2006 at the Dallas, Texas branch. He advanced through several leadership roles, including Branch Manager, and was instrumental in launching the Dallas door shop. 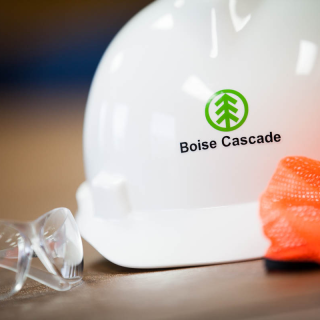 Sikes most recently served as the division’s southwest regional manager.

“We have been planning for this transition and I am pleased we’ve been able to fill the position with internal talent. Nathan brings our values to life every day and has a proven record of success in every role he has held,” said Jeff Strom, executive vice president. “I personally offer Rich my sincerest appreciation for his many contributions to BMD and the legacy of service he leaves with the building materials industry. I also want to congratulate Nathan on his new role and responsibilities.”

Based in Boise, Idaho, Boise Cascade is one of the largest producers of engineered wood products and plywood in North America and a leading U.S. wholesale distributor of building products.