Based in Portsmouth, N.H., Ricci Lumber was founded in 1957 and serves builders along the coast in Maine and Massachusetts along with its home state. The acquisition was effective on July 1.

The move marks Kodiak’s entry into New Hampshire. Terms of the deal were not disclosed.

Eddie Hayes will remain president of Ricci. Along with his wife Jeanne, Hayes has also chosen to be a part of the ownership group of Kodiak Building Partners.

Ricci Lumber will join the Building Materials  Group of Kodiak and will report to Pat Flood, executive vice president of group. 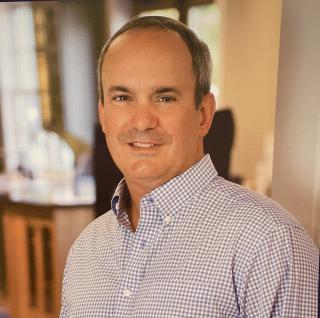 Since the age of 13, Hayes spent summers working in the lumber yard that his grandparents founded. After law school and his service in the United States Army, he joined his parents at  Ricci, full time. He slowly began to buy out his parents and became president in 1999, when his father Don prepared to retire.

To take Ricci Lumber to the next level, Hayes said he chose Kodiak to honor his family’s legacy and provide further opportunities for his 45 employees.

“Kodiak’s family like philosophy mirrors our own, and they became the obvious choice among several suitors,”  Hayes said.

“Eddie and his team will find that all of our companies share his perspective and align with that very culture,” said Steve Swinney, president and CEO of Kodiak. “We work hard and have high standards for how we operate, but  we also play hard and have a great time together as like-minded partners and as an extended  family.”

Peloton Advisory, LLC was the exclusive advisor to Ricci Lumber.

Based in Highlands Ranch, Colo., operates 89 locations in more than 20 states.