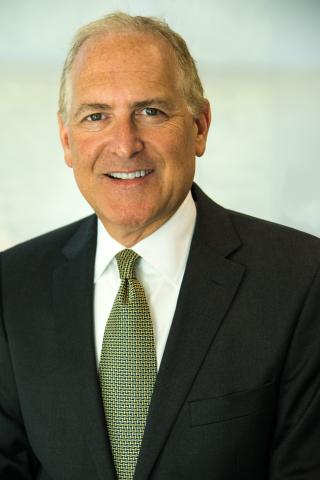 Window and door manufacturer Jeld-Wen announced that President and CEO Gary Michel has been elected chairman of the board.

The move is effective immediately with Michel replacing Matthew Ross, who is stepping down. Michel has been a board member since 2018.

Additionally, Suzanne Stefany, who currently serves as the chair of the governance and nominating committee, was also appointed lead independent director of the board. Stefany has served on the board since 2017. She is a partner for the Strategic Advisory Group at PJT Partners, a global advisory-focused investment bank.

"Having served with Gary on the board for the past three years, he has demonstrated tremendous leadership and built a world-class team," said Stefany. "Gary's strategic vision, operational discipline and focus on building a premier-performing culture has meaningfully improved the company. The board is confident that JELD-WEN is well-positioned for continued growth and looks forward to continuing to serve with Gary in this expanded role."

"I am honored to have the confidence of the board and to take on this responsibility at such an exciting time in JELD-WEN's history," said Michel. "We have made great progress in transforming our business and delivering profitable growth by executing on our well-defined strategy and business operating system."

Ross, board chairman for the past two years, and Anthony Munk, both of global private equity firm Onex, are stepping down from the board as planned following Onex's recent completion of its successful 10-year investment in the company. Today's announcement brings JELD-WEN's board of directors to nine members.

"The board and I thank Matt and Anthony for their leadership and partnership in JELD-WEN's success over the past two years," added Michel. "They have been staunch supporters of the company's strategic growth plan, positioning JELD-WEN as a premier global leader of building products."

Prior to joining Jeld-Wen, Michel served as the president and CEO of the Home and Building Technologies strategic business group at Honeywell International Inc. Prior to that, he spent 32 years at Ingersoll Rand, serving as a member of the company's leadership team as senior vice president and president of its residential heating, ventilation, and air conditioning business.

Jeld-Wen is based in Charlotte, N.C.