Housing starts in November were at a seasonally adjusted annual rate of 1,547,000, the highest rate since February.

Total starts are the highest since February.

Building permits also gained ground in November. Permits were at a seasonally adjusted annual rate of 1,639,000. That's up 6.2% above October, and up 8.5% above the November 2019 rate.

On a regional basis, and compared to November of 2019, the Northeast saw the largest percent gain in total starts, while the West recorded the largest jump in single-family starts. Here are the numbers 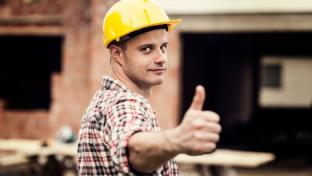 Despite a four-point decline, builder sentiment remains high in December. 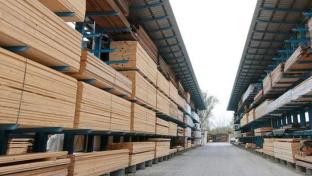 Associated Builders and Contractors reports a backlog of construction work is at its lowest level since 2011.