Tellier is formerly senior VP of merchandising for the West Coast chain with 71 stores in California and three in Oregon.

Lowe’s executive Richard Maltsbarger had previously held the title of OSH president. Maltsbarger, who also serves Lowe’s as director of new business development, will continue to oversee the company’s stand-alone, West Coast operation, according to a source close to the situation.

Lowe’s acquired Orchard Supply out of bankruptcy in late 2013. Its history as a California institution dates back to its founding as a purchasing co-operative back in 1931.

In an interview with HBSDealer last year, Tellier described the company this way: “We are true to our roots and we stand for hardware.”

The promotion of Tellier, a former merchant and vice president for Chicago-based True Value Company, to president of Orchard Supply is the second major shift at the top in recent months. In July of last year, the company split with Steve Mahurin, its chief retail officer.

A spokeswoman for Orchard Supply Hardware confirmed the appointment of Tellier.

[The above article has been updated to include official confirmation of the appointment.] 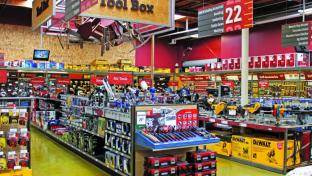 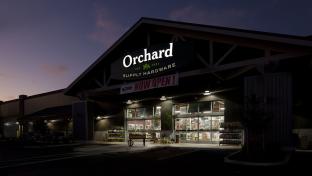 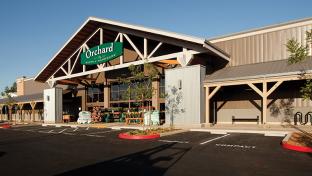