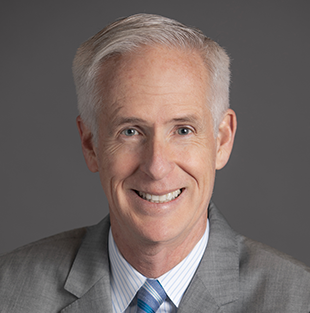 Almost $400 billion could be spent on building materials next year, and it will be a big shift toward single-family home construction spending with total growth at about 10%.

John Burns, CEO of John Burns Real Estate Consulting, delivered the forecast at the 2020 ProDealer Industry Summit. He said about 25% of next year’s growth will be spending on single-family home construction materials.

This year took a big hit due to the cycle time of home construction being delayed by the pandemic. “And that cycle time is going to result in a big-time boom next year,” Burns says.

Part of Burns’s overall spending forecast includes a surge in building materials spending due to the number of homes that were built in the early 2000s, soon approaching the age of 15 to 20 years old, and are due for remodeling projects.

“All of that (building) boom from 20 years ago should result in strong repair and remodeling,” Burns says.

Burns is projecting big project remodeling to fall 2% next year but rise 8% in 2022. Single-family homes under homeownership should rise 3% next year, however, with the falloff occurring in rental homes. 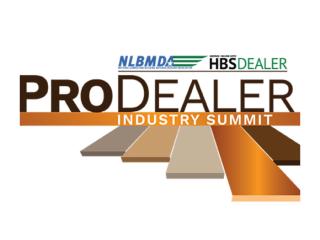 Overall, Burns said repair and remodeling spending should grow by about 6% in 2021.

Multifamily spending will be a drag on spending, though. Pointing to August indicators, multifamily permits were down 14% as starts declined 3% on a month-over-month basis. In contrast, single-family permits rose 6% as starts increased by 4% in August.

Custom home builder orders are strong, Burns said, as multifamily construction declines. Burns notes that his firm was already forecasting a multifamily decline due to previous overbuilding in past decades.

Another bright spot for residential construction and remodeling is who is unemployed and who is still working.

“Generally, people who are well qualified and college-educated are doing better,” Burns said.

According to Burns, the current unemployment rate is understated because 3.9 million people between the ages of 24 and 69 have dropped out of the labor force. Burns believes many are staying home due to homeschooling children during the pandemic and will return to the workforce eventually.

And while most job losses have been temporary, from 1.4 million near the start of the year to 26 million in April, permanent job losses are about 2.5 million, according to Burns. Roughly 6.8 million workers lost their jobs during the Great Recession compared to about 3.8 million as a result of the pandemic.

Permanent unemployment peaked at 10.5% during the Great Recession with that figure standing at 6.1% now. But job losses have been concentrated in lower-income brackets, which have the least impact on home builders, Burns noted.

In the meantime, money is flowing into single-family rental construction.

American Homes For Rent is building at least 1,500 homes per year and is now the 40th largest home builder in the country. Burns said that the home rental market is “no longer an existing-home game, it’s a new home game.”

Among current building materials categories, Burns said that “the decking industry is on fire” because consumers are spending money on quality composite decking as they remain in their homes longer.

Other strong categories including lumber, HVAC, lawn and garden, and roofing products.

But a majority of building material dealers are reporting shortages of materials, especially when it comes to lumber and OSB. That trend could continue for months go come as manufacturers and suppliers continue to play catch-up following COVID-19 shutdowns and restrictions.

More from the ProDealer Industry Summit