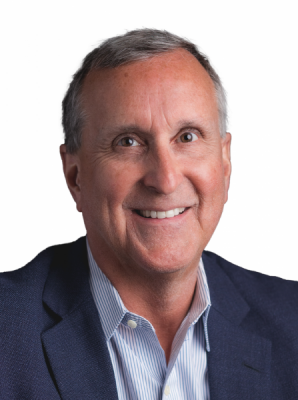 US LBM announced that Steve Short has been promoted to senior vice president of Supply Chain for the company.

In his new role, Short will lead US LBM’s building materials sourcing and procurement strategy and supply chain operations, supporting the company’s more than 400 locations nationwide.

Short joined US LBM earlier this year as vice president of operations and succeeds Senior Vice President of Supply Chain Pat Managan, who is retiring from the company.

"Steve is a much admired leader in our industry, and we are pleased that he will be taking on this critical role to support the continued growth of US LBM nationally and within our local markets," said US LBM Executive Vice President and COO Don Riley. "Steve brings a record of success, strong relationships with our supply partners and a deep understanding of the needs of both our divisions and customers to his new role."

Short has held numerous executive-level positions in the building materials industry during his career, including leadership roles with Cornerstone Building Alliance and Stock Building Supply.

Based in Buffalo Grove Ill., US LBM was founded in 2009 locations and has since grown to more than 400 locations nationwide.