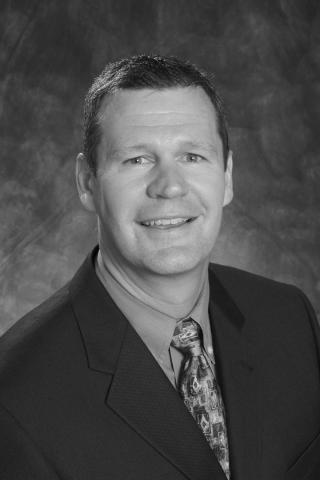 UFP Industries, Inc. (UFPI) announced that President and COO Pat Webster will retire at the end of 2022 a career spanning nearly four decades at the company.

Over the next several months, Webster’s duties will be transferred to existing or new members of the leadership team as part of the company’s 2020 reorganization plan.

Webster joined UFP in 1985. He began as a production manager and later took on roles in sales, purchasing, and management, including vice president of operations and divisional president. He was named president and COO at the end of 2008.

“Pat’s talents, leadership and drive will be dearly missed at UFP,” said CEO Matthew J. Missad. “He learned UFP from the ground floor and developed great relationships all along his climb through the organization. He took on challenges at every level and improved struggling operations – as well as good ones – always demonstrating his hard work, desire to help others improve, and loyalty to UFP.”

“We are grateful for his countless achievements, which include the development of our people and management teams, and the creation of quality control standards that lead the industry. He modeled a high level of integrity in everything that he did, a quality that UFP prizes above all,” Missad added. “We will have plenty of time to thank Pat before he retires, and like the track star he was, we know he will sprint through the tape on Dec. 31."

Regarding his career at UFPI, Webster said, “It has been my honor working alongside so many great people throughout my career. I want to thank our great customers, mill partners and our UFP family for their contributions to a rewarding journey. I feel fortunate leaving the company in the hands of a talented group of leaders who share my vision, values and work ethic.”

Based in Grand Rapids, Mich., UFPI is a holding company whose operating subsidiaries – UFP Industrial, UFP Construction and UFP Retail Solutions – manufacture, distribute and sell a wide variety of value-added products used in residential and commercial construction, packaging and other industrial applications worldwide.

Last week, UFPI reported first quarter net sales jumped 36% to a company record of $2.49 billion. The company noted that first quarter sales were driven by a 26% increase in lumber prices.