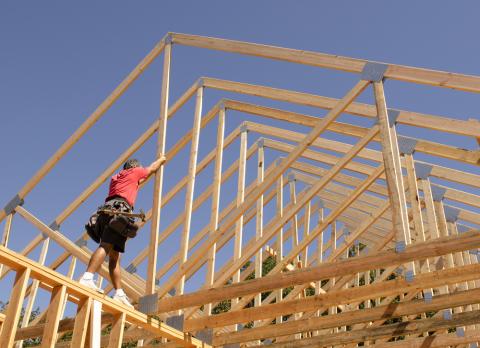 Housing demand trends continued to decline in June to levels below already weak expectations, according to the latest BTIG/Homesphere Builders Survey.

Survey results include 51% of builders seeing a year-over-year decrease in sales with only 11% of respondents seeing better sales than expected, a record low for the survey.

To compensate for lower demand and less traffic, some builders are reacting through price changes. According to the BTIG Homsephere, more builders reported lower or flat base prices on a month-over-month basis in June than increases for the first time since June 2020.

The survey has been conducted since October 2017.