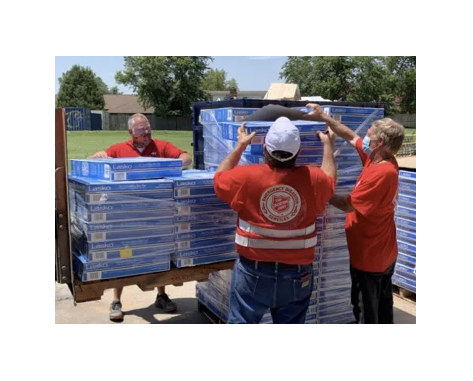 Summer is here and Westlake Ace Hardware stores are now hosting their annual fan drive benefitting The Salvation Army. The fan drive is being held in 127 Westlake-operated stores nationwide and runs until June 19.

This year marks the 10th anniversary of the fan drive, said Westlake. First started at one location in Hutchinson, Kansas, the annual campaign has raised a total of $650,000 for The Salvation Army, allowing Westlake Ace to help provide more than 46,000 fans to those in need.

“When the fan drive started ten years ago, we really had no idea the impact it would end up having on the communities we serve,” said Andy Schmitt, vice president and COO of Westlake Ace Hardware.

During the fan drive, Westlake Ace customers are asked to donate by rounding up their purchase at the register. All funds go toward buying new box fans for local Salvation Army commands, said the retailer.

The Lenexa, Missouri-based hardware chain kicked off the fan drive with a contribution of 750 fans. Fan supplier Lasko also donated 200 fans to commemorate the 10th anniversary of the drive.

“The fact that we’ve been able to put 46,000 fans into the hands of people in need speaks directly to who we are as a company. We are truly humbled and grateful for our partnership with The Salvation Army and look forward to continuing to make a positive impact in the lives of our friends, customers, and neighbors,” said Schmitt. 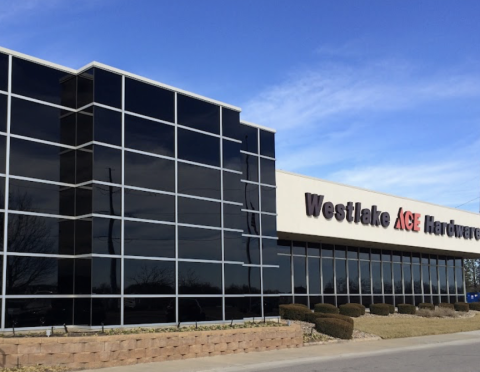 Westlake Ace was recently recognized with the coveted Others Award by The Salvation Army in Kansas City, Westlake’s hometown headquarters. The award, said the retailer, honors an organization that has exhibited extraordinary service on behalf of others and exceptional service benefiting The Salvation Army and the community.

“We are deeply grateful to Westlake Ace Hardware for again coming alongside The Salvation Army to provide heat relief for vulnerable families and individuals,” said Kenneth G. Hodder, commissioner and national commander of The Salvation Army.

“With so many Americans continuing to face hardships this year, staying cool during the summer months should not have to be another challenge for those in need,” said Hodder.