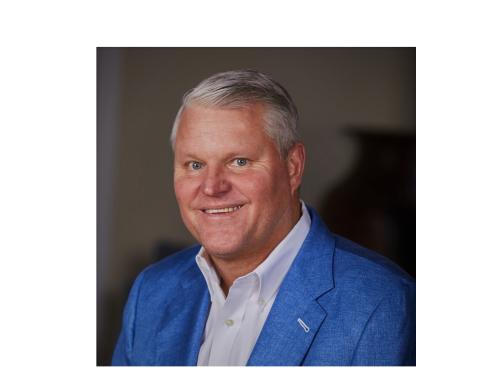 Jaime Ramirez, executive vice president and president, Tools & Storage, will be stepping down from his role to pursue opportunities outside of the company, effective July 22, 2022, said the firm.

Raff will work closely with Donald Allan, president and CEO of Stanley Black & Decker, to help drive execution of the company’s strategy focused on the growth of its core businesses.

“Stanley Black & Decker maintains a strong bench of leaders and we are fortunate that Robert will step in to lead Tools as we continue to drive our business forward. Robert is a long-time veteran executive of the company who has served in various roles, including leading our security business transformation and 14 years as a leader in Tools,” said Allan.

Robert Raff currently serves as head of Stanley outdoor integration, a role he has held since August 2021.

The company said it has retained Heidrick & Struggles to conduct an internal and external search for a permanent successor to Ramirez.

“Jaime has had a distinguished career with Stanley Black & Decker for more than 30 years. We wish Jaime the best and are grateful for his many contributions throughout his tenure,” said Allan.