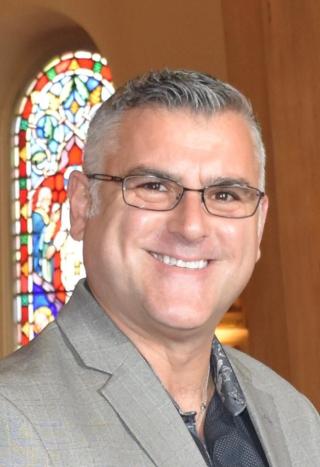 Rocky’s Ace Hardware has named a new chief operating officer in addition to making a pair of leadership moves.

Luis Pedro has been hired as Rocky’s COO and brings more than 25 years of experience to the role.

Family-owned, Rocky’s Ace Hardware is one of the largest, independent hardware dealers in the nation with 47 locations in 9 states.

“We are very excited to welcome Luis to our team as our new COO,” said Rocky’s Ace Hardware President Rocco Falcone. “Along with the promotions of Steve and John, our senior management team is growing as we inch closer to our 100th year in business. I look forward to working with Luis and seeing Steve and John take on their new roles. I know all three will do amazing things." 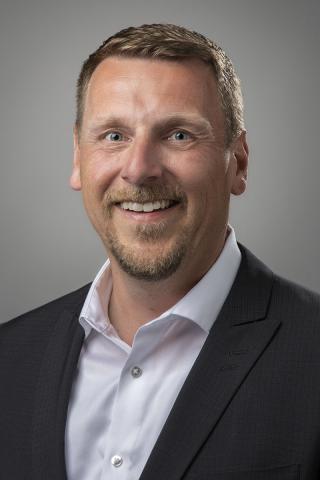 The company said that Pedro is a skilled and strategic operations professional with experience in business culture, supply chain, inventory management, and lean operation flows.

Pedro noted that he looks forward to rolling up his sleeves and getting to work with his teams and colleagues to best serve Rocky’s customers.

“I already feel like part of the family here at Rocky’s,” said Pedro. “This team is very dynamic and hands-on, which is exactly how I like to operate. I look forward to jumping in and continuing to learn more about this longstanding and ever-expanding organization.”

Poulin has been with Rocky’s for more than 10 years and has more than 20 years of experience in hardware retail management. He has in-depth and comprehensive knowledge of Rocky’s operations and has grown to be an invaluable team member, the dealer said. 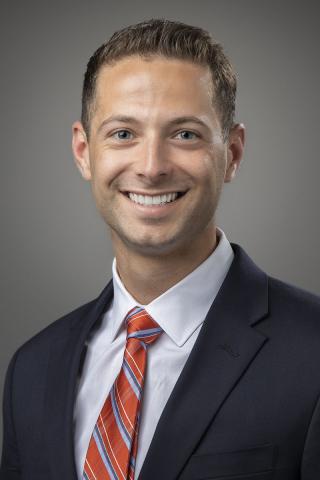 In his new role as vice president of store operations, he will advocate for the stores, expand talent management, and provide leadership and development to retail team members, the company said.

John Falcone is Rocco's son and a member of the fourth generation in the family business.

Falcone has been at Rocky's for three years, working his way up to his new role as the director of merchandising.

Prior to joining Rocky's, John worked in acquisitions for a private equity firm.

Based in Springfield, Mass., Rocky’s Ace Hardware was founded in 1926.