Appliance makers GE Appliances and Electrolux have stepped up their offerings of products that collaborate with Google Assistant.

GE Appliances, a subsidiary of Haier, announced that it is the first manufacturer to offer a full suite of connected appliances that work directly with Google Assistant.

“For GE Appliances, connected leadership starts with consumer tech that is purposeful and practical,” said Shawn Stover, vice president of GE Appliances’ SmartHome Solutions team. “Working with Google, we have created a more natural way to communicate with your appliances that allows you to speak your request like you would with any friend or family member who’s helping around the house.”

According to GE Appliances, refrigerators, ovens, ventilation hoods, dishwashers, air conditioners, washers and dryers are all in the mix. Brands in the portfolio include Monogram, Café, GE Profile, GE appliances and Haier products.

“Over the past year, we've been working closely with top brands like GE Appliances to make it easier than ever to do your daily chores by controlling your home appliances, from dishwashers to refrigerators, directly with the Google Assistant," said Michele Turner, director, Smart Home Ecosystem, Google. "Our integration with GE Appliances lets people speak naturally to the Google Assistant to get things done quickly around the home using just their voice to control GE Appliances’ full suites of connected appliances.”

Electrolux also reported that it is expanding its collaboration with Google by integrating connected kitchen products in Europe with Google Assistant. Voice integration will start with Electrolux smart ovens in early 2019.

In 2017, Electrolux in the United States became the first white goods company to partner with Google Assistant, integrating products under its Frigidaire and Anova brands.

"We are very happy to collaborate with Google to give people a simple, rewarding way of interacting with their connected Electrolux appliances," says Dan Arler, head of major appliances EMEA at Electrolux. "Voice control supports a clear user need. Whether it's hands-free cooking or just an easier way to interact with the oven, we think consumers will love it." 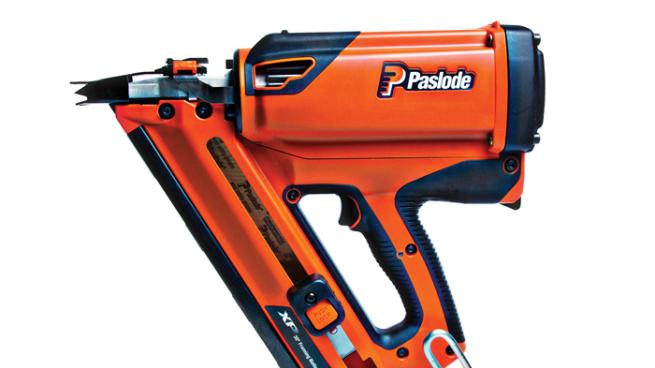 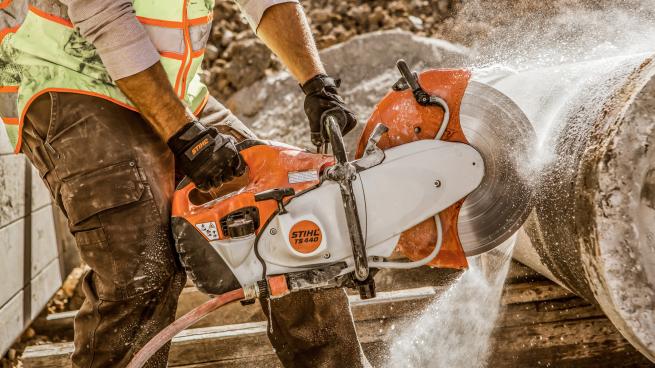 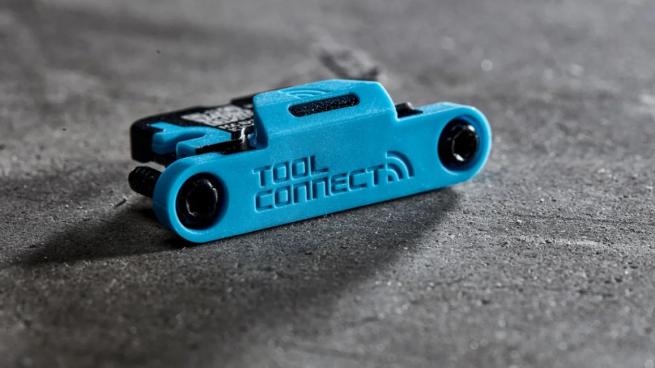