It was the best year for starts since 2007, and as 2020 turned the corner, things were looking up. Total housing starts in January came in at a rip-roaring seasonally adjusted annual rate of 1.617 million.

Then came the pandemic. And those high hopes for big numbers slowed to an April pace of 934,000, and a May pace of 974,000. That was the first two-month period since early 2015 for back-to-back reports of less than a million total starts.

A late January survey of HBSDeealer readers revealed a plurality (30%) of respondents predicted 1.3 million to 1.4 million starts in 2020. It might be time to revise that forecast. (Then again, it might not.)

The National Association of Home Builders has its finger on the pulse of residential construction. The association’s early year forecast of 1.3 million has been downgraded to 1.079 million as of June 6. 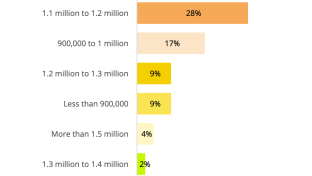 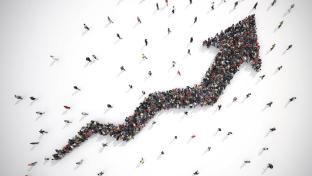 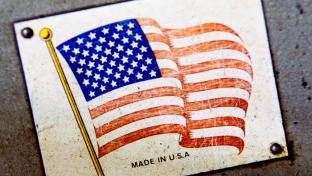 Products
Made in the USA momentum