Lowe’s Companies appointed a veteran marketer who worked with a fast-food giant and several beauty powerhouses to a new role in its senior leadership team. The announcement comes two years after Lowe’s appointed Jocelyn Wong to the post of chief marketing officer. Wong has reportedly left the company to pursue other interests, and she no longer appears on the retailer's leadership team web page. During Wong's tenure, the retailer became the official home improvement company of  the National Football League. Another initiative under Wong was the roll out of the slogan: "Do it Right for Less. Start at Lowe's," introduced in early 2019.

Prior to Taco Bell, Thalberg served as the head of corporate digital and integrated marketing worldwide for The Estée Lauder Companies and held various senior leadership roles at Unilever Cosmetics International, Sure Fit Inc., and Revlon.

“Marisa is a world-class marketer and leader, and we are thrilled to have her join the Lowe’s leadership team,” said Marvin R. Ellison, Lowe’s president and CEO. “Marisa brings extensive experience in building culturally resonant brands and delivering business value through marketing innovation and fresh thinking to inspire and engage customers. We are confident Marisa will lead our brand into an exciting new chapter for our customers and associates.” 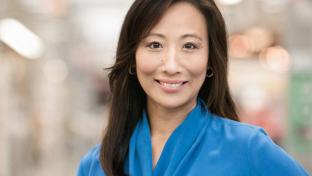 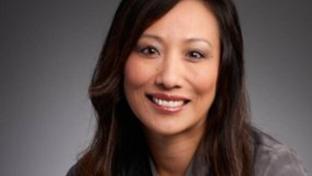 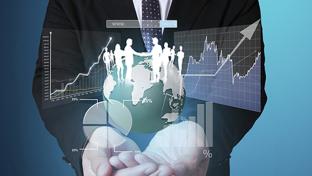