Here is a roundup containing many of the themes expressed so far.

.@DomAnglade on #Rona: "What really matters to us as a government is to make sure that employment, jobs are maintained in Quebec." #assnat

Expect to see more deals like Lowes/Rona if the loonie stays around 70.

Lowes buying Rona is just another reason to support your local Mom and Pop or Co-op building center. Really. Get the equity.

With the purchase of Rona and the concerns of poor service with Lowes, just remember the great service at all @home_hardware stores! #HH 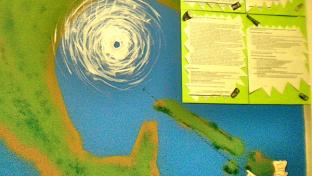 News
With Joaquin en route, the industry braces itself