R.P. Lumber, one of the industry’s largest regional lumberyard chains, has picked up a former Stock lumberyard location in DeKalb, Ill., according to the Daily Chronicle. Wolohan Lumber Co., which held a lease on the building, sold it to R.P. Lumber for $1,140,000, according to the transaction records filed with the county recorder’s office, the newspaper reported.

The DeKalb lumberyard closed last summer, after Stock filed for Chapter 11 bankruptcy protection, and the lease reverted back to Wolohan. 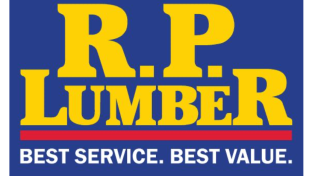