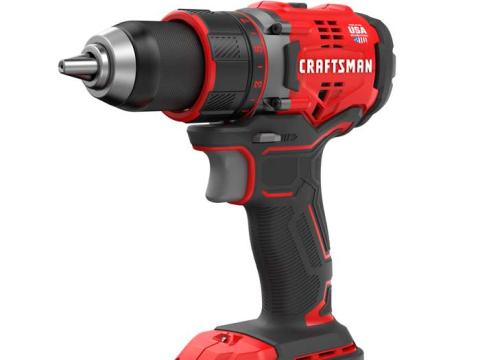 Stanley Black & Decker has fired a lawsuit at Sears Holdings, claiming a breach of contract and trademark infringement.

The Craftsman tool brand was acquired by Stanley Black & Decker two years ago in a deal valued at $900 million as the struggling Sears looked to shed brands in exchange for much needed cash.

Part of the acquisition was giving Sears a limited license to continue selling the brand. But apparently Sears has crossed the line with the latest launch, including a marketing tagline saying its stores are “the real home of the broadest assortment of Craftsman.”

Stanley said the tagline falsely implies that other Craftsman products are "somehow illegitimate."

Stanley also claims the move will confuse shoppers, damage the brand, and imply that its Craftsman branded tools are “somehow illegitimate.”

Last month Sears Holdings was given new life when a Federal Bankruptcy Court judge approved Edward Lampert’s bid through his ESL Investments hedge fund to purchase the struggling retailer’s assets for $5.2 billion. It was the only submitted offer that would have kept Sears alive and in business.