According to a report by Fox Business News, Kwarteng returned packages filled with dirt that were weighed out to equivalent of the items originally ordered through Amazon.

Kwarteng would then receive refunds for the items since no one at Amazon bothered to check the contents of the returned packages.

Boxes returned by Kwarteng ended up sitting in a warehouse. It wasn’t until an employee actually opened one of the returned boxes some time later and discovered it was full of dirt.

Amazon’s return policy allows for items to be returned within 30 days of receipt. Refunds are processed in two business days and customers can expect their funds show in their account in three to five business days.

The scam was so successful, that Kwarteng founded his own company. 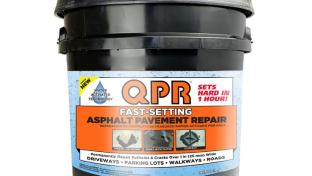