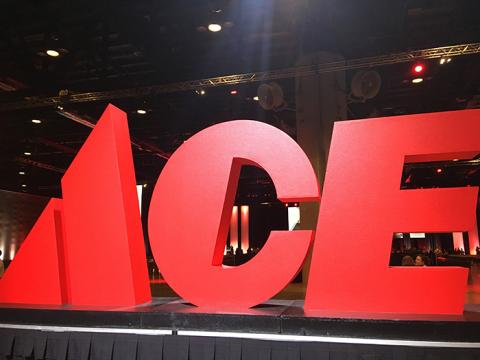 The retailer-owned hardware cooperative also reported a net income of $60.5 million, a 67% increase from a net income of $36.3 million for the same period a year ago and also a new company record.

Retail same-store sales increased 3.4%, as reported by 3,200 Ace dealers, the company said. This included a 2.4 percent increase in the average ticket along with a 1% increase in same-store transactions.

Total wholesale revenues increased by 4.7% to $1.4 billion for the quarter.

Increases were across all departments except paint, with hand and power tools, grilling and outdoor power equipment showing the largest gains, Ace reported.

The Oak Brook, Ill.-based cooperative also reported that sales at AceHardware.com increased 81% for the period.

What the CEO said: “My thanks to our local owners for their continued momentum and growth. A 3.4% same-store-sales increase, 48 new stores, and an 81 percent increase in revenue from acehardware.com drove our 7.2 percent increase in revenues,” said John Venhuizen, president and CEO of Ace Hardware. “In addition to record revenues and profits, we are also proud that our stores continued growth has moved Ace into fifth place on the Franchise Times top 200 behind companies like McDonald’s, KFC and Burger King. Ace is the only non-food brand in the top five.”