On August 23, President Donald Trump published a string of tweets that touched on international trade. Here is part of that message:

The idea that the president can make such on "order" very quickly generated criticism. President Trump later responded to critics by pointing to the Emergency Economic Powers Act of 1977. "Case closed!" he tweeted.

The current HBSDealer poll question reopens the case -- what's your reaction to this presidential order to look for alternatives to Chinese trade? The poll is open on the right side of the page (or scroll down your mobile device). 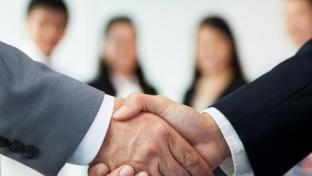 News
What's the TPP got to do with it?