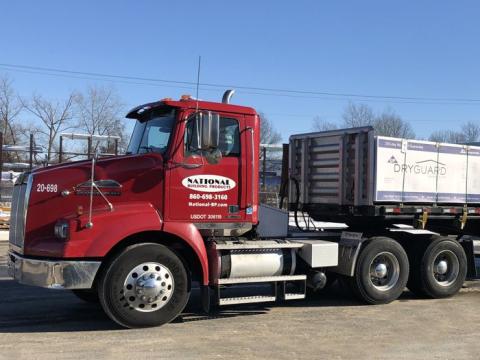 National Lumber, the Mansfield, Mass.-based pro dealer, has expanded its presence in New England with the opening of a new location in East Harford, Conn.

The latest addition is operating under the National Building Products banner due to the presence of another area company already operating under a “National Lumber” banner. The East Hartford location also contains a Kitchen Views design center.

The site was formerly operated by Builders FirstSource who exited the location last year. Prior, the yard operated as a ProBuild location.

National Lumber is in the process of making an array of improvements to the full-service lumberyard at the location.

The dealer said that when the property in East Harford became available, “it was the perfect opportunity to expand our services in Connecticut."

National already had a presence in Connecticut: the dealer acquired a location in Oxford, Conn. in 2015, which operates as Oxford Lumber and Building Materials.

The latest site in East Hartford is overseen by General Manager Mark Lefsyk.