LG Electronics went where no fridge has ever gone before — into a starring role in a spontaneous musical performance.

LG deployed its InstaView refrigerators as musical instruments in a series of surprise musical performances for guests at the World Trade Center in the Oculus in New York City.

With two knocks on the InstaView panel, musical renditions of pop songs were triggered, and performers dressed as unassuming passersby danced a choreographed routine.

The music was that of Andrew Huang, a music producer known for creating rhythmic beats with non-traditional instruments. Huang’s music videos were screened on a 15-foot-tall, 360-degree curved LED screen, together with a synchronized light display.

Both music videos featured Huang knocking on the LG InstaView refrigerator and accompanying LG kitchen appliances, in addition to other household items.

LG brand ambassadors were also on hand, inviting consumers to knock twice on LG InstaView refrigerators and see inside for the first time.

“While I’m no stranger to using household instruments to create music, incorporating an entire suite of kitchen appliances into my set was certainly a first for me,” said Huang, Toronto-based musician and video producer. “The distinctive sound from knocking on LG InstaView and the subsequent illumination of its glass panel brought to life another dimension to my renditions that’s never been seen before.”

“LG InstaView is a ‘first-of-its-kind’ technology, so we set out to create an unforgettable experience that uniquely introduces the knocking action – exclusively available on LG refrigerators – to consumers in a memorable way,” said David VanderWaal, vice president of marketing for LG Electronics USA. “Starring LG InstaView in its own musical ensemble revolutionizes how our refrigerators are both seen and — for the first time ever — heard.” 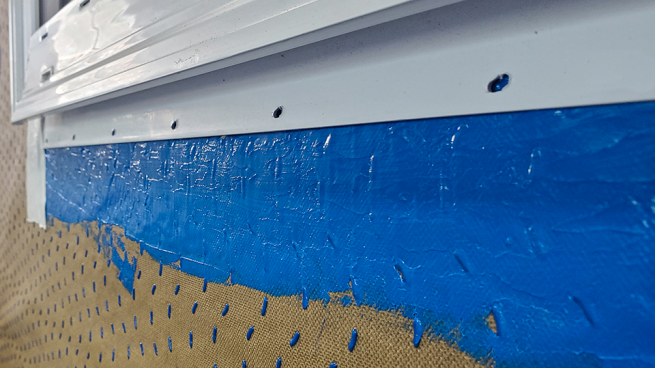 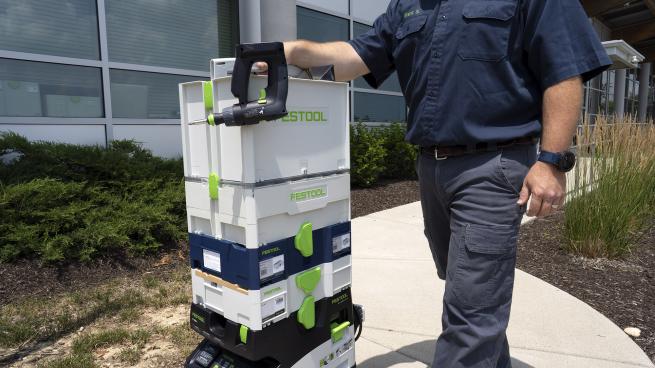