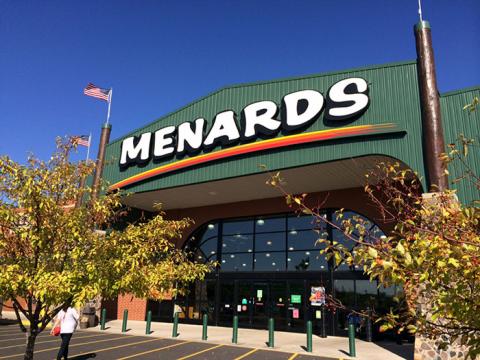 While millions of Americans held backyard barbeques, or attended a Memorial Day ceremony, John Menard Jr. – founder and owner of Menards – had a weekend few people can lay claim to.

On May 25, Menard received an honorary doctorate for lifetime achievement from University of Wisconsin-Eau Claire, also known as UW-Eau Claire. Menard is a 1963 graduate of the public liberal arts university.

Menards Inc. has gone on to become a home improvement titan of the Midwest with 350 stores in 14 states.

The presentation also marked the first time the school has given out an honorary degree for lifetime achievement, according to a report by WQOW News 18.  UW-Eau Claire is located in Eau Claire, Wis., where Menards is based.

A longtime car sponsor, this was the first time one of Menard’s rides took first place in the famed Indy 500 race. Driver Simon Pagenaud took home a $2.67 million check for his winning effort.

With the race over, and a long-awaited victory in hand, Menard jumped on a jet to Charlotte to watch his son Paul race in the Coca-Cola 600.
Advertisement