The search is over.

Amazon on Tuesday announced that it will create two new headquarters in Long Island City, New York, and Crystal City, Virginia. The two cities, which were selected out of 238 cities competing for the opportunity, will join Seattle as the company’s three headquarters in North America.

The online giant will invest $5 billion and create more than 50,000 jobs between the two new locations, with more than 25,000 employees hired and split between both facilities. Amazon is investing approximately $2.5 billion in both offices which will be housed in 4 million-sq.-ft. energy-efficient spaces, respectively. Both buildings also have the opportunity to expand to 8 million sq. ft.

In a statement, Amazon CEO Jeff Bezos said the two locations will allow the company to attract “world-class talent that will help us to continue inventing for customers for years to come.”

“New York is a global hub for many activities, including fashion and finance which are categories that Amazon wants to develop,” he said. “The proximity of Crystal City to Washington, D.C., will be beneficial in terms of developing political links – something Amazon may need to do more of as it grows and comes under increasing political scrutiny. The Virginia HQ will also prove helpful if Amazon makes bolder moves into highly politicized and regulated sectors such as healthcare.” To read more, click here

In addition, Amazon said it will open a new “Center of Excellence” in Nashville. Focused on the company’s operations business, the facility will be responsible for Amazon’s customer fulfillment, transportation, supply chain, and other similar activities. Amazon plans it invest more than $230 million in the Nashville center, which will be a 1 million sq. ft. energy-efficient location that will create more than 5,000 jobs over the next seven years. Hiring will begin in 2019.

The investment is also expected to produce an estimated incremental tax revenue of more than $1 billion over the next 10 years, according to Amazon.

The online giant began its search for a second North American headquarters in September 2017, an announcement that attracted 238 bids from cities and regions in 54 states, provinces, districts and territories across North America. In January, the online retailer narrowed its options down to 20 metro areas. Earlier this month, there was speculation that the company would invest in two separate cities to host the business office. 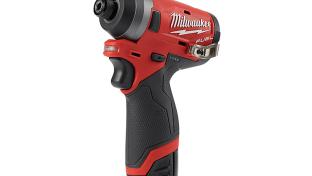 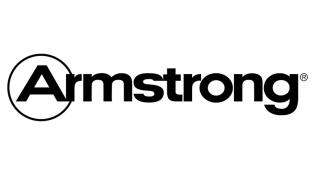