Based in Estill, S.C., Elliot adds about 210 million board feet of production capacity, according to Canfor. The company produces 100% southern yellow pine lumber in standard sizes.

Canfor, based in Vancouver, British Columbia, first announced the $110 deal in 2018. In 2019, Canfor completed acquiring 49% of the Elliot with the remaining 51% purchase recently completed.

The move follows Canfor’s recent announcement that it will close its Isle Pierre sawmill located near Prince George, British Columbia in the third quarter.

The Isle Pierre sawmill is a one-shift operation with an annual production capacity of approximately 120 million board feet. 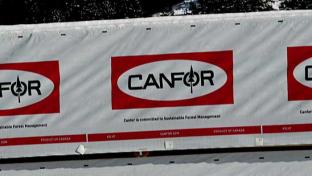