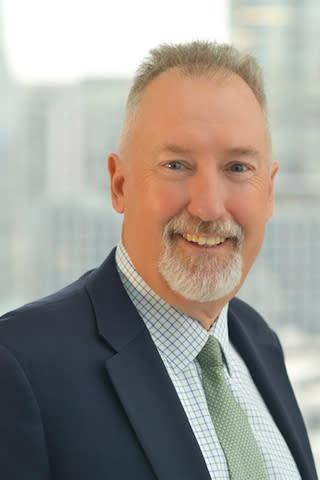 Tractor Supply Company appointed Andre Hawaux as an independent member of its board of directors and its audit committee.

Hawaux joins the Board following a 37-year career across both the consumer packaged goods and retail industries, serving most recently as chief operating officer of Dick’s Sporting Goods.

"We are pleased to welcome Andre to our Board of Directors. Tractor Supply will benefit from Andre’s deep background in finance and operations, having served as both a chief financial officer and a business leader of public companies. His knowledge and expertise will bring invaluable insights as we continue to invest for growth and deliver long-term shareholder value," said Cynthia Jamison, Tractor Supply Company’s chairman of the board.

Hawaux served as president of the Consumer Foods business of ConAgra Foods (now ConAgra Brands Inc.) from 2009 until May 2013. He joined ConAgra Foods as executive vice president and CFO in 2006, and prior to ConAgra Foods, he served as general manager of a large U.S. division of PepsiAmericas.

Hawaux began his career with PepsiCo, and served in various roles over his 26-year career with the Company including Chief Financial Officer for Pepsi-Cola North America and Pepsi International’s China business unit.

Tractor Supply, at last count, operated 2,003 Tractor Supply stores in 49 states. The farm and ranch giant promotes its expertise as a merchant for “Life Out Here,” the retailer’s slogan.