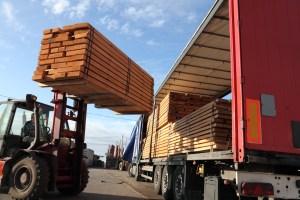 During the 30-minute discussion, the NAHB conveyed that escalating prices and low supply are having a dramatic impact on the housing industry and economic recovery.

According to the NAHB, Ross repeatedly acknowledged how “critical” housing is to the U.S. economy.

NAHB Chairman Chuck Fowke and Second Vice Chairman Jerry Konter told the secretary how higher costs are affecting their businesses, with Konter adding that his business is planning for reduced sales due to higher lumber costs.

According to Random Lengths, the wood products information provider,  lumber prices have skyrocketed more than 170% since mid-April. In the meantime, the residential construction industry has absorbed the largest four-month increase in lumber prices since such data was first recorded in 1949. 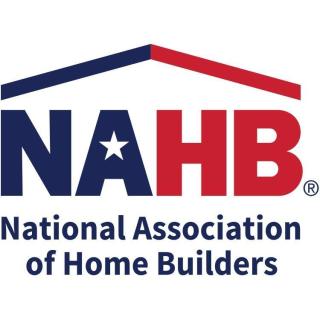 Additionally, the NAHB said that rising lumber prices are making it much harder to build homes that are affordable to low- and moderate-income families.

NAHB Third Vice Chairman Alicia Huey and Immediate Past Chairman Greg Ugalde told the secretary what the association has heard from members about how the lumber crisis is hurting their businesses and impeding an even more robust housing upturn.

Earlier this month, the NAHB shared a story from past chairman Randy Noel. The Louisiana home builder told the NAHB that he recently received a lumber quote for more than $28,000. The price tag was essentially double the amount he paid for the same lumber on a similar project in February 2019.

But Secretary Ross told NAHB leaders that lumber mills are concerned that the ongoing housing upturn is temporary. Dietz assured Ross that the solid housing market is sustainable.

NAHB stressed that between harvesting and mill capacities, the fact that most mills are running at two shifts rather than three is the greater problem.

Part of the solution to rising lumber prices that the NAHB has advocated for is a return to the table with Canada for discussions about a new softwood lumber agreement.