According to Metabo HPT, the saw is 16% faster and delivers 30% more cuts per blade.

The saw is designed for fast, accurate, and smooth cuts up to 4-3/4” deep through materials such as conduit, steel pipes, fencing,  aluminum window frames, wood, and various plastics, making it ideal for electrical,  plumbing, mechanical, and commercial work applications.

Combined with the included bi-metal blade, the  CB3612DA can cut through stainless steel pipe up to 4 times faster than its competitors.  The extremely durable bi-metal blade has a superior blade life, lasting up to twice as long as a traditional bi-metal band saw blade! Even at minimum blade speed, it offers the fastest time per cut compared to the competition’s lowest cutting speeds, while delivering 30% more cuts per blade at minimum cutting speed, according to Metabo.

This portable band saw features a variable speed dial with an auto-mode function that can automatically adjust the blade speed to suit the material being cut, resulting in noise reduction and maximum battery efficiency. It offers the highest variable speed range amongst deep cut band saws, starting from 200 surface feet per minute at the lowest speed and reaching up to 640 surface feet per minute at the highest speed setting.

The  CB3612DA includes a MultiVolt 36V 4.0Ah battery for impressive runtime and is also compatible with the AC Adapter with cord (model ET36A) for periods of extended,  stationary use.

This MultiVolt Band Saw is equipped with a bright LED light to illuminate the cutting area for ultimate visibility. For increased convenience, it features a pivoting hook for when the tool is not in use. 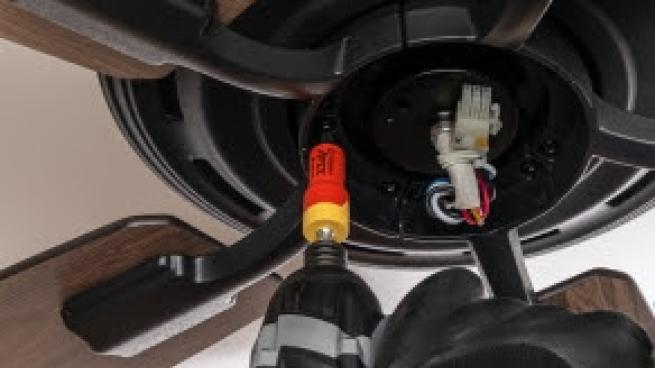 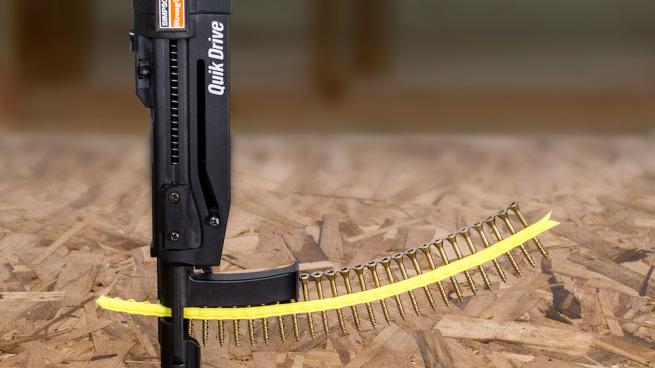 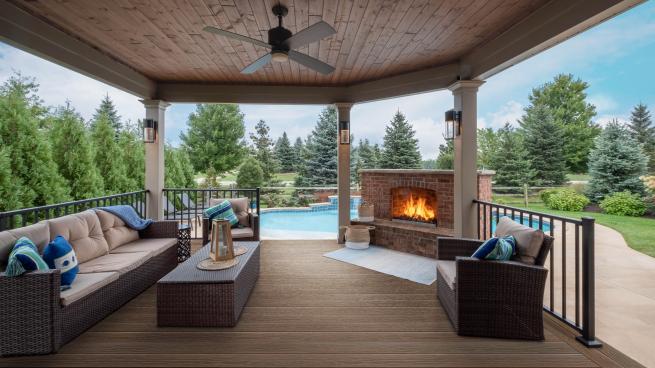