Menards has expansion plans in Kentucky

Menards has expansion plans in Kentucky

The company plans to open new locations in Louisville and Paducah, Ky. along with a 250,000 square-foot store in Elizabethtown. The latter is scheduled to open before the end of the year.

Plans for a fourth location in Bowling Green have been put on hold, however, according to a report from the Bowling Green Daily News.

Based in Eau Claire, Wis., Menards currently operates about 350 stores in 15 states, including existing locations in Florence and Owensboro, Ky.

In an email to the Bowling Green Daily News, Menards Promotions Manager Jeff Abbott, said, “We still hope to build a new store in Bowling Green at some point in the future but have not yet finalized our plans.” 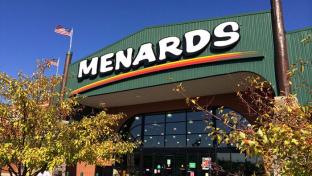