Meet the new Do it Best directors

Meet the new Do it Best directors

Brad McDaniel’s tenure as the Do it Best chairman of the board officially ended with the approval of the new board of directors for fiscal 2021. That happened last Thursday.

The owner of McDaniel’s Do it Center in Snohomish, Wash., will remain on the board, but he handed chair responsibilities to Doug Mans of Mans Lumber & Millwork of Canton, Mich.

The co-op's new slate of officers are:

Rounding out the board are 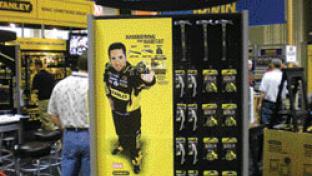