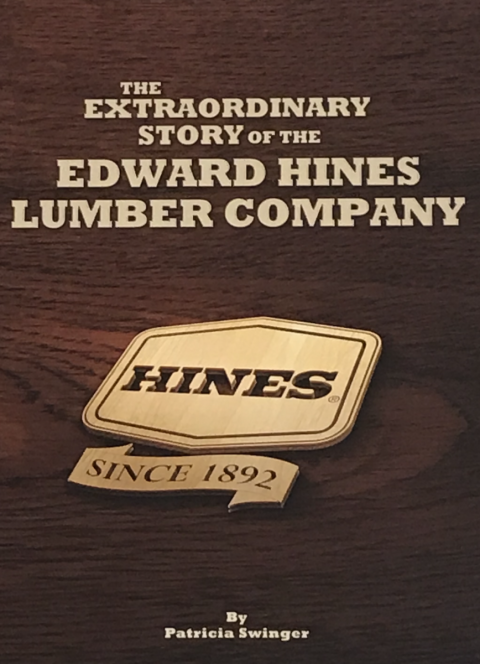 Hines Supply, a leading distributor of building materials in the Chicago area, has released a new book celebrating the company's 125 years in business.

“Hines Supply: The Extraordinary Story of the Edward Hines Lumber Company” chronicles the evolution of the company, from delivering lumber using horse-pulled wagons to a modern industry leader. Illustrated with hundreds of photographs from across more than a century of history, the book details how Edward Hines founded the company in 1892 on the principles of putting the customer first while taking an innovative approach to business.

According to the company, the story takes readers through the decades, recounting Hines' instrumental role in supporting the expansion of the Chicago metropolitan area during the 20th century and its continued growth today.

The book is packed with interviews and first-hand accounts telling the stories of Hines' formative years at the turn of century, first use of trucks in 1915, supporting the war effort during World War II, growth into a neighborhood institution during the '60s and '70s, and joining with U.S. LBM in 2010 and subsequently expanding across Illinois.

"We're proud of our history," said Doug Jones, president of Hines Supply. "This book is a celebration of the men and women who have built Hines into a leader over the generations, and we're excited to be able to share their stories."

The book was unveiled to the company's associates and customers at Hines' 125th anniversary party. "We have employees and customers that have been with Hines for multiple generations, and through the book they're able to read and see photos from stories they've heard from their parents and grandparents," added Belcher. "We're excited to share our story, which we know is only just beginning."