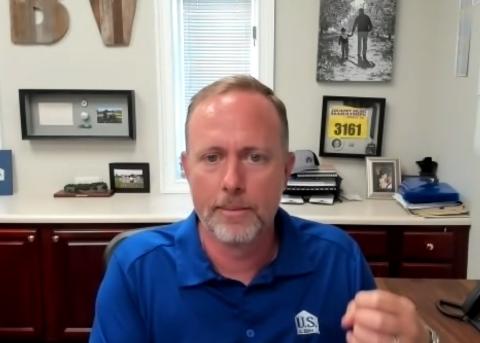 Tony Shepley, the founder and president of Shepley Wood Products, says he routinely gets asked “What are you doing here?”

Having sold the Hyannis, Mass.-based LBM business serving the Cape region to Kodiak Building Partners in December 2021, some think Shepley would have exited by now. But that’s not the case.

“I’m working,” is Shepley’s usual response to the question.

During a recent live webinar hosted by BuildXact, top executives from two of the nation’s leading prodealers weighed in on the mergers and acquisitions process. Executives from US LBM and Kodiak discussed the process of getting acquainted with potential acquisition targets and life after the deal.

The dialogue dove into how agreements are originally conceived, carried out, and the impact on a dealer once they’ve been acquired by a larger LBM business.

Jehn’s company, Builders Millwork, was acquired by Kodiak in 2018. The move was Kodiak’s 16th of 35 acquisitions since being founded 11 years ago. Since Jehn has serves as senior vice president of door and millwork for Kodiak.

Collins asked Smith how Kodiak first came into contact with Jehn and Shepley, eventually leading to the acquisitions of both companies.

According to Smith, Jehn had been looking at properties in Colorado in 2016. A meeting was eventually held between Jehn and Kodiak leadership.

“We talked about his approach to business and what his plans were for the long-term,” Smith said. From a personality perspective, Smith said the parties also talked about how they might work together culturally.

When it came time to break the news of a sale, no two answers were the same. 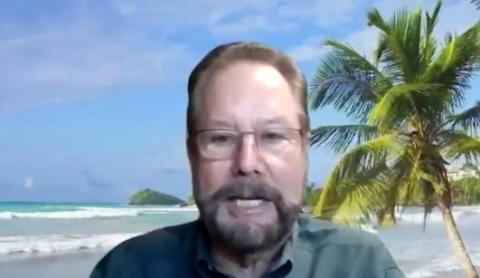 Shepley brought in his general manager and chief financial officer three months before the deal was finalized and swore them to secrecy. Senior management was told about the sale about a week before it was completed with company employees receiving the news a few days before the closing. In the end, Shepley noted that the sale culminated in a “happy ending.”

Jehn had purchased Builders Millwork with full intention of eventually selling the company. “But it’s still emotional when its time to sell because of your employees.”

Jehn’s brother, a partner in the company, was one of the first to learn of the sale once the financial parameters were nailed down. Shortly afterward, the news was shared with company leaders and two days later Jehn met with the entire company.

“We were a small company,” Jehn said. “We kept it confidential for as long as we could.”

US LBM has been well-acquainted with Brand Vaughan for some time with Hooper and Vaughan meeting at a conference in 2016. Hooper said US LBM was well-versed in the culture at Brand Vaughan Lumber and how the company fit into its own culture.

“It was an impressive culture and something that we felt would fit into our culture,” Hooper said. “And they were a perfect fit.”

Before a deal was finalized, Vaughan obtained a certificate in mergers and acquisitions. He also noted that level of complexity in regard to documents and details in an acquisition agreement came as a surprise in comparison to running a family-owned company.

"I'm someone who doesn't like to be the least educated person in the room," Vaughan said. "I wanted to educate myself, even when I had advisors, and not fully rely on them."

Since the sale to US LBM, which was finalized last summer, Brand Vaughan opened a new 25,000-square-foot truss facility in Lithonia, Ga. The move is one of the benefits of having the financial backing of a larger company such as US LBM with more than 400 locations nationwide.

For Shepley, a nice piece of being part of a larger entity is no longer having to deal with backend matters, such as health insurance.

"You can now run the business without having to deal with backend items," he said.