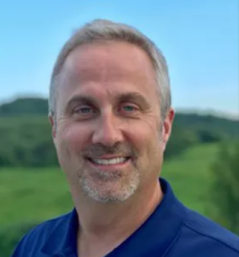 Jerry Jehn, who previously served as president of Builders Millwork Inc. (BMI), has been appointed to the new SVP role.

Kodiak acquired BMI from Jehn in 2018. Prior, Jehn purchased BMI in 2002 after a successful career in banking.

Jehn will directly lead Kodiak businesses AO Door,  Builders Millwork, and Gulf and Basco. He will also serve as a resource for the millwork divisions at Christensen Lumber, Direct Lumber and Door, and Zarsky Lumber.

He will report to Mike Flood, executive vice president of the Production LBM and Door,  Millwork, and Window distribution businesses.

“I am pleased that Jerry has accepted this new role within Kodiak. He brings years of operational and financial leadership excellence within the door and millwork segment,” Flood said. “I’m looking forward to Jerry providing additional  resources for our local operating presidents.” 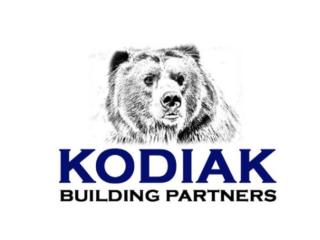 Additionally, Kodiak announced that Jason Hegeholtz has been promoted to president of Builders Millwork.

Hegeholtz served as BMI’s vice president and general manager after 15 years of leadership positions in the banking, oil, and manufacturing industries. Much of his time was with Halliburton was in the international sector.