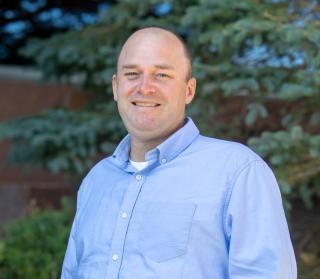 Kodiak Building Partners announced that it has appointed Kelly Fox to the newly created position of Senior Vice President of the General Lumber Group.

The Highlands Ranch, Colo.-based building products distributor said the position was created to add another resource to support and guide the General Lumber Group’s success.

Fox previously served as the operating company leader for Frontier Building Supply and Builders Alliance as the president of Kodiak Building Partners Northwest.

In his new position, Fox will report to Pat Flood, EVP of operations.

“Fox joined Kodiak in 2019 and quickly demonstrated exceptional leadership skills and enjoys great respect across our companies. As our presence in the Pacific Northwest grows, so will his responsibilities,” Flood said.

Additionally, Kodiak Building Partners CEO Steve Swinney shared that it is always satisfying to be able to promote from within. 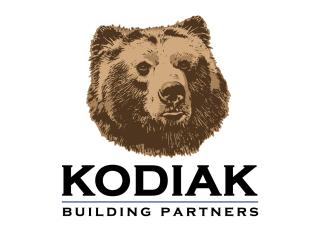 “We are fortunate to have some incredibly talented and ambitious folks in our organization,” Swinney said. “Kelly Fox is one such individual, and we are pleased to see him rise in our ranks.”

Fox began his career in the industry as a yard stocker at Dunn Lumber and eventually rose to the rank of  CEO of Lumber Traders, Inc, before joining Kodiak.