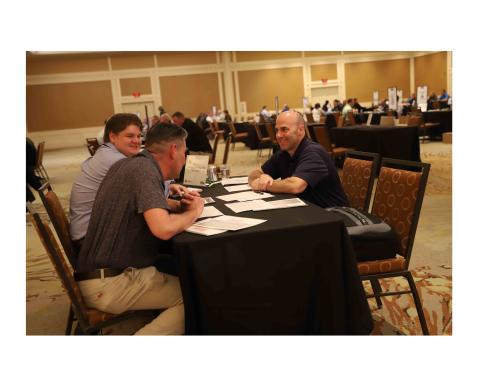 “The amazing energy of the inaugural HDA EPC will prepare member distributors and suppliers for a great 2023,” said Steve Synnott, CEO at HDA.

On November 15, attendees gathered at the Westin La Paloma Resort in Tucson, for three days of networking, receptions and golf in a luxury setting.

Manufacturers had the chance to meet one-on-one with decision makers from more than 25 leading distributors, according to the HDA. These meetings also provided the opportunity to address challenges that have persisted in the supply chain, said the HDA.

HDA also honored its 2022 suppliers of the year before and throughout the event, as follows:

During the three days, participants were treated to a golf tournament at the La Paloma Country Club which featured a hole-in-one contest sponsored by the North American Hardware and Paint Association.

“HDA will begin our first full year of operations January 1, 2023, with a fantastic forecast for continued success,” said Synnott.

Hardlines Distribution Alliance, headquartered in Denver, is a multidivisional international merchandising and marketing organization with more than 65 member distributors.