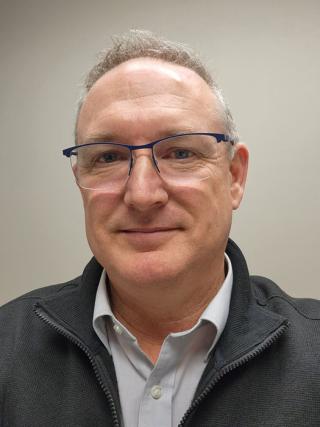 “Kodiak believes Tim is the ideal President to lead Christensen’s next chapter of growth and success,” said Mike Flood, Executive Vice President of Operations at Kodiak Building Partners. “We have all been impressed by his strong track record of innovation, execution, operational excellence, and developing teams that drive results. Tim consistently delivers high growth during rapid periods of industry disruption, consumer change, and industry advancement. He is a terrific leader, and we’re excited about his and Christensen’s futures.”

Ferguson started his career at Christensen in 1994 after graduating from Morningside College in Iowa with degrees in marketing and advertising. As the son of a carpenter and longtime Christensen customer, Ferguson learned carpentry skills at an early age and was a prime candidate for Christensen’s opening in the lumberyard and sales counter.

After working at the sales counter for a year, Ferguson moved to the back counter and was later promoted to outside sales,  where he remained until 2007 when he was promoted again to Sales Manager by Tom Christensen. 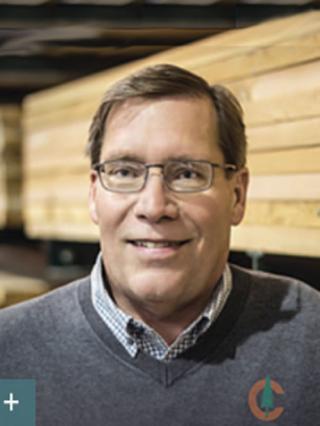 “Tim has deep expertise in both sales and operations for the building materials industry. He has a well-earned reputation for being forthright, possessing a nuanced understanding of the industry and our processes, and adapting quickly to a rapidly changing landscape, making Tim the perfect person for a fast-paced, historical company like ours,” said Christensen Lumber Chairman Tom Christensen. “Christensen is actively working to make modern advances in the industry to  build the best possible team with the end goal of delivering the best service to our customers.”

Based in Fremont, Neb., Christensen Lumber operates a 225,000-square-foot warehouse and production facility on 19 acres of land. Operations at Fremont include an interior and  exterior door shop along with a component manufacturing plant.

According to Kodiak, during his time as sale manager, Ferguson “was instrumental in making the transition to solely focus on the professional builder and move away from the retail portion of the company’s business."

Christensen Lumber will celebrate its 100th anniversary this spring.

"Christensen has become a significant player in the building materials industry and has already served as a powerful  catalyst throughout the past century for building in the area,” Ferguson said. “The opportunity to lead Christensen and  carry on the legacy that the Christensen family has worked so hard to build excites me for the future— with Tom as  my guide during my transition to President and an amazing and committed leadership team, I am confident that the  company will continue to flourish.”

Following Ferguson’s promotion and a lifelong career at Christensen, former President Tom Christensen will move into an advisory role as chairman at the company.

Christensen started with Christensen Lumber as a child going to work with his father, David Christensen, and rose to President from 1999 to 2022.

The leadership change comes shortly before Christensen’s 100th anniversary, which will be celebrated in Spring 2023. To this day, the custom builder is the core of Christensen’s business model.