Huttig Building Products reported that Oscar Martinez is no longer serving as the company’s vice president and CFO.

Additional details regarding the personnel change were not revealed.

Metabo HPT nails it with "The Tank" 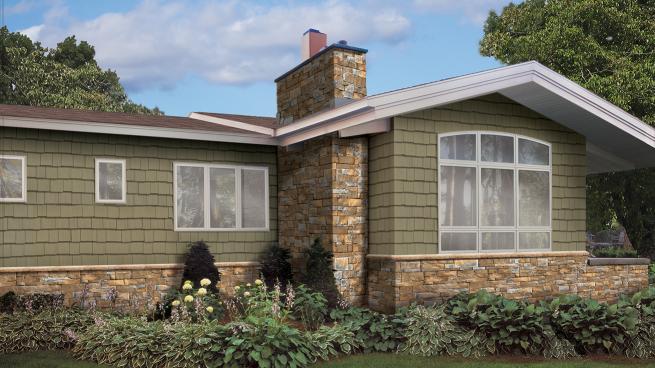