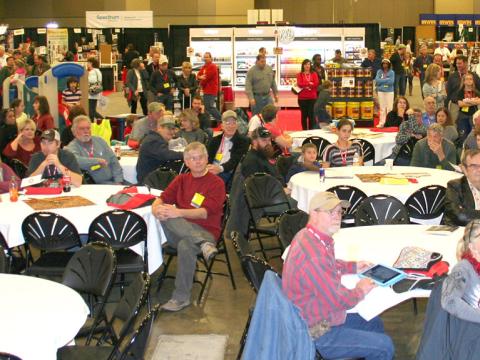 Hardware Distribution Warehouses announced a replacement for CEO and President Kenneth R. Beauvais, who resigned November 5. Billy Stapleton has been appointed by the new HDW Board of Directors as president of HDW.

Prior to becoming president, Stapleton was the VP of merchandising. He has been with HDW for 23 years.

“The board is confident that under his leadership and guidance HDW will continue to move forward,” according to the announcement released.

Stapleton has worked in the wholesale hardware industry for more than 30 years and began his career with Dallas, Texas-based Higginbotham Pearlstone, which was on of the three distributors that helped form the original HDW in 1994.