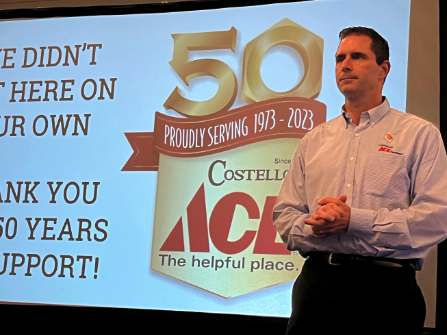 Don’t let the headlines hyping inflation and recession get you down. The hardware business is on a win-streak, and there’s no need to break it.

That’s one of the messages emanating from Deer Park, N.Y., headquarters of the ambitious, family owned Costello’s Ace Hardware chain and its growing fleet of 46 stores.

“We’re going to lean into 2023, ignore the naysayers and invest in what’s working well for us,” said Ken Goodgame, senior vice president of merchandising and marketing for Costello’s Ace Hardware.

Goodgame’s comments followed a busy week for the retailer. Costello’s recently hosted more than 40 of its largest vendors in Long Island for its annual Vendor Summit. On Monday, the retailer closed a deal to acquire five new hardware stores from the Smith’s Ace chain in New Jersey and eastern Pennsylvania. (A sixth Smith’s Ace store was not part of the deal.)

And on top of everything else, a new-from-the-ground-up Costello’s Ace Hardware store opened in mid-October in Purcellville, Va., about 40 minutes west of Washington, D.C. 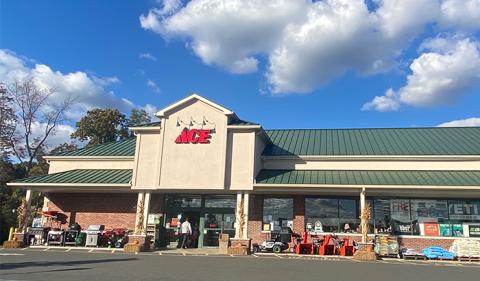 The retailer’s growth was another point of emphasis during Costello’s second annual Vendor Summit.

“One of the major messages from the summit was to emphasize growth opportunities for our vendors when they support Costello’s,” said Joey Costello, director of marketing for the family-owned retailer. “’Lean into Costello’s’—that was the theme. And grow with us.”

The retailer has shown itself quite capable of expanding its footprint in the densely populated New York metro area and New Jersey. And the company has a lofty goal of reaching 75 stores by 2025.

According to Goodgame, the five Smith’s Ace stores represent a perfect opportunity for Costello’s Ace to bring its “special sauce” of culture and operations to five high-income markets, including Princeton and Chatham in New Jersey, and Newtown, Pa. “We’ll do a little remodeling, get them in stock and make sure the grill departments are in line with what we are doing in other stores that have yielded great results for us,” he said.

The five Smith’s Ace stores will convert to the “Costello's” banner eventually, probably in early 2023.

During its vendor summit, Costello’s recognized The Hillman Group as the company’s 2022 partner of the year. Costello’s also recognized two regional sales/service representatives for their distinguished service: Dan Grantham of Creedan and Mike Castan of Arett Sales. 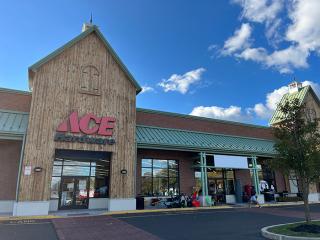