The Conference Board Consumer Confidence Index jumped to a reading of 109.7, up from a downwardly revised index of 90.4 in February.

The closely watched metric was released Tuesday morning by the Conference Board, which also reported increases in the Present Situation Index – up from 89.6 to 110.0 – and the Expectations Index, up from 90.9 last month to 109.6.

“Consumer Confidence increased to its highest level since the onset of the pandemic in March 2020,” said Lynn Franco, senior director of economic indicators at The Conference Board. “Consumers’ assessment of current conditions and their short-term outlook improved significantly, an indication that economic growth is likely to strengthen further in the coming months. Consumers’ renewed optimism boosted their purchasing intentions for homes, autos and several big-ticket items. However, concerns of inflation in the short-term rose, most likely due to rising prices at the pump, and may temper spending intentions in the months ahead.” 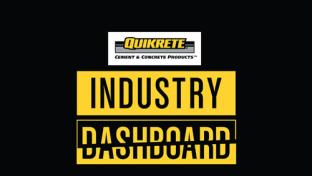