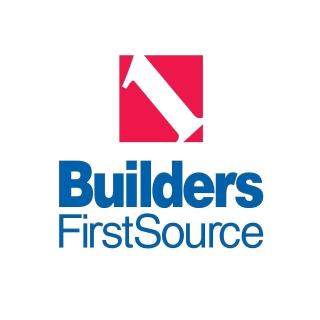 Builders FirstSource reported second quarter net sales increased 24.2% to $6.9 billion compared to sales of $5.6 billion in the second quarter for 2021.

On July 1, Builders FirstSource acquired HomCo Lumber and Hardware in Flagstaff, Ariz. with sales of $44 million last year. The financial terms of the deal were not disclosed. 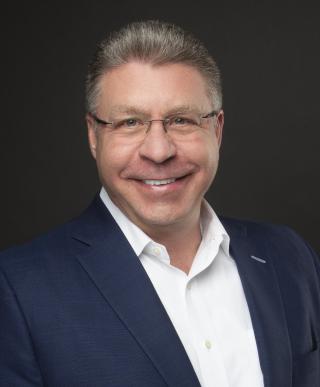 What the CEO said:  “During the second quarter, we remained focused on executing our strategy, accelerating value-added product sales and expanding customer solutions, resulting in another quarter of record revenue and EBITDA performance despite the dynamic environment and challenging year-over-year comparisons,” commented Dave Flitman, president and CEO of Builders FirstSource. “We increased sales by 24%, including nearly 32% organic growth in our higher margin value-added products, and increased Adjusted EBITDA by 80%. These outstanding achievements are a direct result of having strong alignment around a clear execution roadmap, the hard work and dedication of our approximately 30,000 team members and their commitment to provide outstanding service to our customers."

What the CFO said: "Looking ahead, we are exceptionally well-positioned to capture organic and inorganic value-enhancing growth opportunities and expand our market-leading positions," said Peter Jackson, CFO of Builders FirstSouce. "For 2022, we remain focused on delivering strong double-digit base business growth and significant free cash flow.”