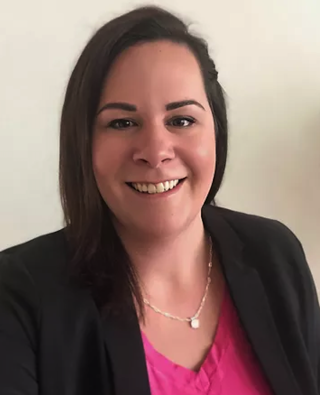 Hardware retailing is a people business. And growth-oriented Aubuchon Company added to its senior leadership by creating a new role: chief people officer.

The move comes as Aubuchon is experiencing rapid growth. Since 2021, Aubuchon has acquired nine stores, four brands and has entered two new states.

“We are excited to welcome Jillian to the Aubuchon Company,” said William E. Aubuchon, IV, President & Chief Executive Officer in a press release. “She is a business-focused HR leader with a proven track record of success in building high-performing organizations. Her deep subject matter knowledge, strategic thinking, and engaging interpersonal style will help us realize the full potential of our family business by focusing on what really makes the difference, our people.”

Montmarquet joins the Aubuchon Company from WMK, Inc (owners of MobilityWorks and Driverge Vehicle Innovations). She started in 2012 as Director of HR, setting a foundation of growth with 12 stores. She was promoted to Vice President HR in 2016 as stores grew to 50. Four years later, Montmarquet assumed the Chief Human Resource Officer role as stores exceeded 100.

“Jillian is the type of leader that will bring sincere passion and humility to serving our people,” Aubuchon added. “The result will be even stronger employee engagement, customer loyalty, and the continued growth of the Aubuchon Company as a buyer-of-choice for the best hardware stores and brands in the country.”

Aubuchon Company describes itself as the “oldest and largest family-owned hardware store chain in America.”